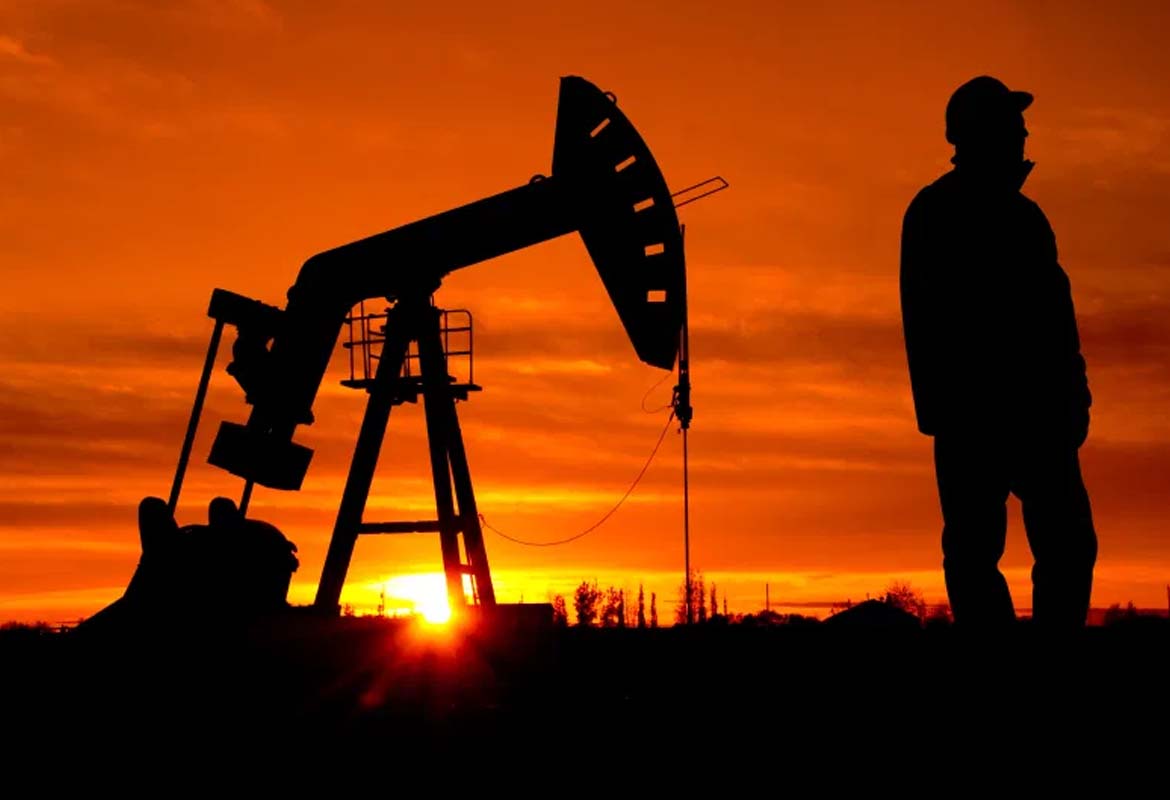 NewAGE has discovered 1.6 trillion cubic feet of natural gas in a locality called Elkuran, according to the private weekly newspaper in Ethiopia, The Reporter. The company has made the discovery near the site where the Chinse Poly GCL has started test gas production a year ago. NewAge currently operate the Adigala and Ogaden blocks in Ethiopia.

The paper has reported quoting Guang Tutlam (MD), the State Minister of Ethiopia’s Ministry of Mines and Petroleum. “We are now working on the gas commercialization. We are looking at ways how to market the gas,” the state Minister told the Reporter.

African Global Energy in its official website stated that development options in Ogaden are currently under review and include small-scale domestic projects and LNG export with nearby operator Poly GCL, the Chinese company, which has been testing production in the area.

The Reporter also stated that an American company, Greencom, has requested the Ministry of Mines and Petroleum to supply it with natural gas. Greencom has proposed to build a gas processing plant which produces various petroleum products from gas. “The company plans to use a Gas-to-Liquid (GTL) technology to change the gas into liquid petroleum products including gasoline and gas oil. The total investment cost is estimated at two billion dollars,“ It said.

“The GTL technology has been applied in other countries. Technologically, it has been tested. What Greecom wants from us is the supply of gas for the GTL plant. We have told them to discuss the matter with New Age,” the Minister told The Reporter.

NewAge has significant positions in the Ogaden Basin to the south of the country and the Adigala Basin in the north. It is recalled that in the same Ogden area of Somali region of Ethiopia, a Chinese company, Poly GCL Petroleum Investments, has been started test production of gas about a year ago.

The article originally taken from here